Skip this section if you have been breathing for at least the last 5 years.

Minecraft has revolutionized the world of multiplayer gaming. Who would have thought in this era of games consisting of bloodshed and violence, a game merely about building blocks and going on voyages could be so enticing? But this simple concept has incorporated so many aspects that it now stands to be a timeless classic. The Creative mode enables you to build anything you like with unlimited resources. The Survival mode takes you to unknown lands where you travel across worlds. You can either choose to build your own house to hide from horrible monsters, or you can craft your own weapons to fight back.

But the best part is, you don’t need to wander all alone in your journey. You can play with a number of friends either on a single server or in your personal realm. Can it get any better than this? Naturally, you ought to feel your friends should get a sneak-peak of the empire you’ve worked so hard to build. And that’s where screenshots come in.

Where Is The Minecraft Screenshot Folder?

Locating the screenshots you take in Minecraft can be a bit tricky, but here's how to do it on Mac and Windows.

How To Take Screenshots In Minecraft

Here’s a better solution. Instead of skimming through how you can take a screenshot in Minecraft from different devices and locate them later, why not use a single tool that is compatible with all? Using Markup Hero, you can not only capture screenshots in Minecraft but also access, edit, and annotate those whenever you wish to. You can also mark places in your screenshot to pinpoint stuff. Moreover, you can store all your Minecraft screenshots in a separate folder and organize them accordingly. And that’s not all. You can upload these screenshots and share them with your friends on the go.

Here’s how to take a screenshot in Minecraft and add annotations too using Markup Hero:

1 — Download the Markup Hero Desktop App - This is available for Windows, Mac and Linux and it’s totally free and you don’t even need to create an account.

2 — Run the Installer File - Once you have downloaded the app, go to Local Disk (C:) > Users > *username* > Downloads on Windows or Downloads on Mac (or wherever your default download folder is. Then double-click the installer begin installation.

4 — Annotate and Organize Your Screenshots - When you capture either a part or entirety of your screen using Markup Hero, the image will be uploaded on the web. The application also offers you a number of tools to work with using which you can edit the image.

With Markup Hero, you not only get to take Minecraft screenshots easily, you can organize them for quick access, share them with friends and add your own annotations to explain your next adventure or mission.

Your Windows or Mac device may provide you with a few ways to capture a screenshot in Minecraft, but with limited features. It's going to be a lot more fun and easier to use an application that offers rich features like Markup Hero. You can not only take screenshots but also edit and share them effortlessly. Whatever method you opt for, make sure you’re capturing the right moments and sharing images of your vast empire with your friends! 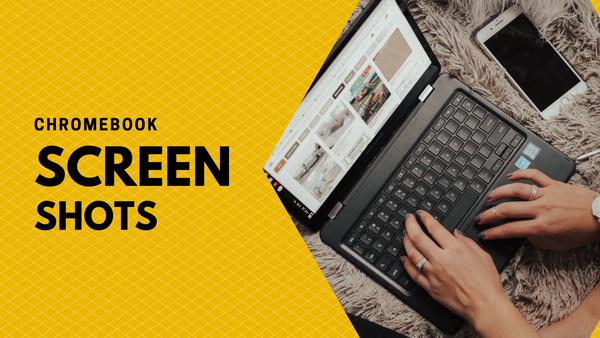 Taking a screenshot on a Chromebook is actually kinda challenging. Here's how to do it on any Chromebook, not matter what brand you're using. 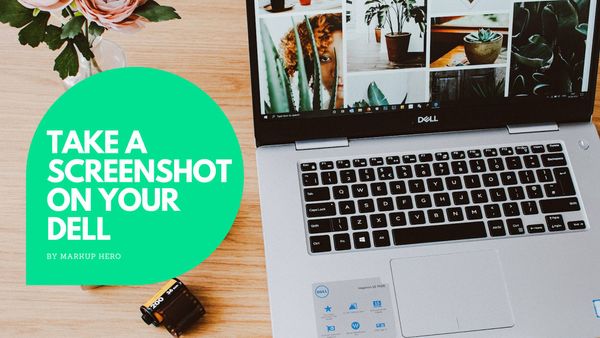 Wanna take a screenshot on your dell laptop or computer? It can be a bit tricky -- so we break down exactly how to do it.