creenshot capturing tools can significantly ease your workflow by saving your time and effort spent in taking, editing, saving, and managing screenshots. Lightshot is one of the most popular screen capture and annotation tools out there.

However, several other tools with similar and more advanced features can make the process of taking and managing screenshots more streamlined. This article will walk you through the top 17 alternatives for Lightshot so that you can choose the one that best fits your requirements.

The first one up on the list is Markup Hero.

Despite being a new player in the scene, it is packed with promising features that will not disappoint you if you switch over from Lightshot.

Besides Windows and Mac, Markup Hero is also available for Linux - a feature missing in Lightshot. Markup Hero is web-based as opposed to traditional desktop-based annotation tools. Therefore, you can use it across multiple devices, including tablets and phones. If you’re looking to try something different, Markup Hero will come as a breath of fresh air.

There are 3 plans that you can choose: Sidekick, Hero, and Superhero. The first two are free and are based on whether you have an account or not. However, even the paid version is super affordable at $4 per month.

As Markup Hero is still in its early stages, many additional features, such as curved arrow tools and custom hotkeys, are a work in progress. Once launched, these features will make using Markup Hero all the more exciting.

With a 5-star and a 4.7-star rating on AppSumo and Capterra, respectively, this tool is a strong contender to Lightshot. Check it out today!

The next tool up on our list is Greenshot, another lightweight desktop-based software. It is a free, open-source screen capture tool available for Windows and Mac users.

Screenshots can be uploaded to and shared via Dropbox, Confluence, and Imgur, and Picasa. However, the downside is if you do not save your screenshots, you may not have access to them later.

Snagit is undoubtedly one of the most popular tools in the market for screen capture and recording software. However, it is compatible with only Windows and Mac.

Snagit is a paid tool. The pricing is categorized according to whether you’re an individual or representing a business, an educational institution, government, or a non-profit entity. It starts at $49.99.

ShareX is a free and open-source screen capture and file-sharing tool. However, the only operating system it is compatible with is Windows.

The next one in line is Flameshot, a free, open-source screenshot and markup tool available for Linux. As a desktop-based tool, it is very similar to Lightshot.

Note that downloading it may not be easy for everyone since there isn’t a dedicated web page for Flameshot yet. You would have to download it from Github, and even that can be very complex with all the configuration steps involved.

PicPick is free if you intend to use it for non-commercial purposes. However, the free version doesn’t provide manual updates and technical support.

TechSmith Capture is a free screen recording and screen capturing software that is compatible with Windows and Mac.

Screenshot Captor is a free desktop-based screen capture tool for Windows. However, it’s funded by donations, so there’s no guarantee that this tool will remain free for lifetime personal use unless there’s sufficient funding.

The free version gives you access to all the features for a limited amount of time. The lifetime license, which gives you lifetime access, costs $19.95.

FireShot is another screen capture and annotation tool very similar to LightShot. It works as a browser extension and is available for both Windows and Mac.

Despite not being the first of its kind in the market, it is often lauded for its ease of use and speed in taking screenshots.

FireShot is a paid tool like Snagit. The lifetime license is priced at $59.95.

Shutter is a free, open-source screenshot program for Linux based operating systems.

Flamory is a free tool that enables you to track your browsing history and to take notes while browsing, besides offering the basic functionalities available on LightShot. It is available for versions upwards of Windows XP.

There are 4 plans available: One is free, and the rest are paid. The pricing starts at $8/month.

Screenpresso is yet another strong player in the screen capture and recording tool arena. However, it is only compatible with Windows.

As a freemium tool, it offers a free version and two paid plan options. The free version, however, has limited functionalities than the paid version.

Nimbus Capture is a complementary tool for Nimbus Note and works as a browser extension on Chrome and Firefox. It is compatible with both Windows and Mac OS.

There are 3 paid plan options that you can choose from:

The last one on the list is Monosnap, a screenshot program and annotating tool compatible with Windows, Mac OS, and Chrome.

Lightshot is a great tool, but it does lack some advanced functionalities that can significantly improve the process of taking and managing screenshots.

With all the choices out there, it can get overwhelming to choose the tool best suited for you and your team.  To help yourself decide, you can think about a couple of factors: 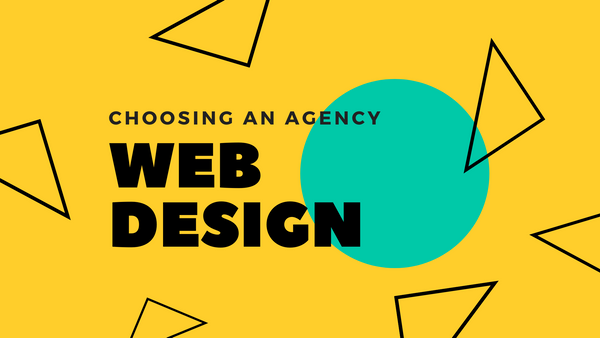 Choosing the right web design agency can be a headache. Here's a great guide on what to look for along with examples from top agencies across the country. 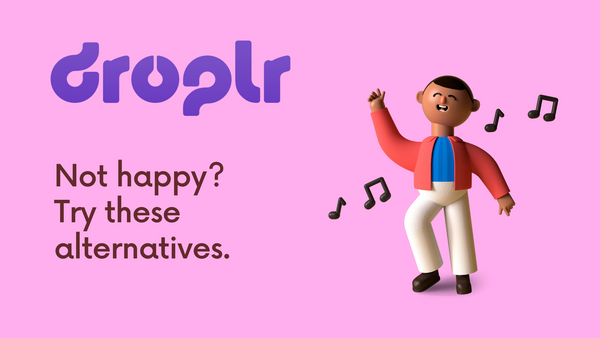 Droplr isn't the best solution for screenshots and annotations. Check out these great alternatives, you won't be sorry.